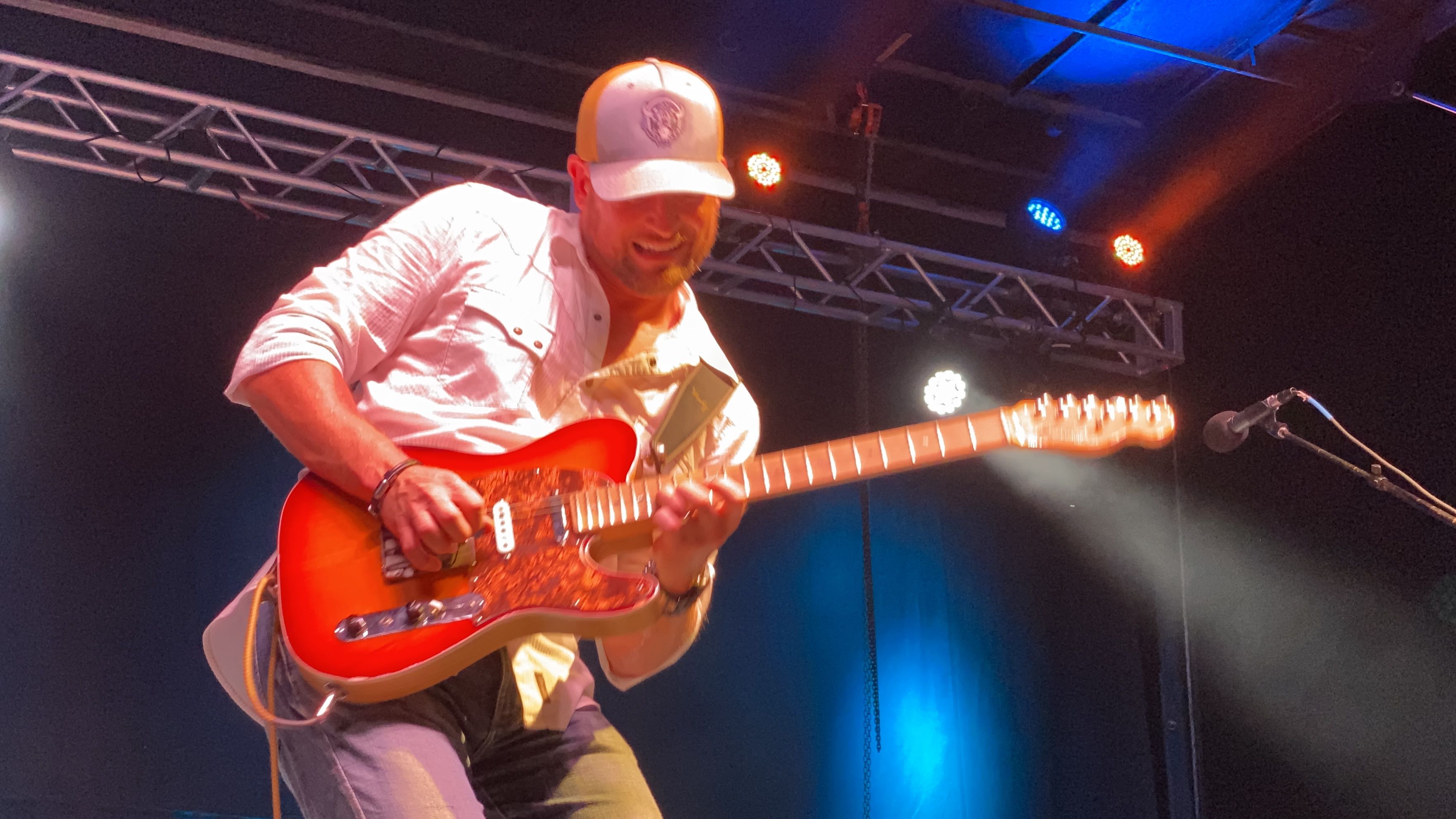 Nominated "MALE VOCALIST OF THE YEAR"

This is fan voted, so get your vote in! 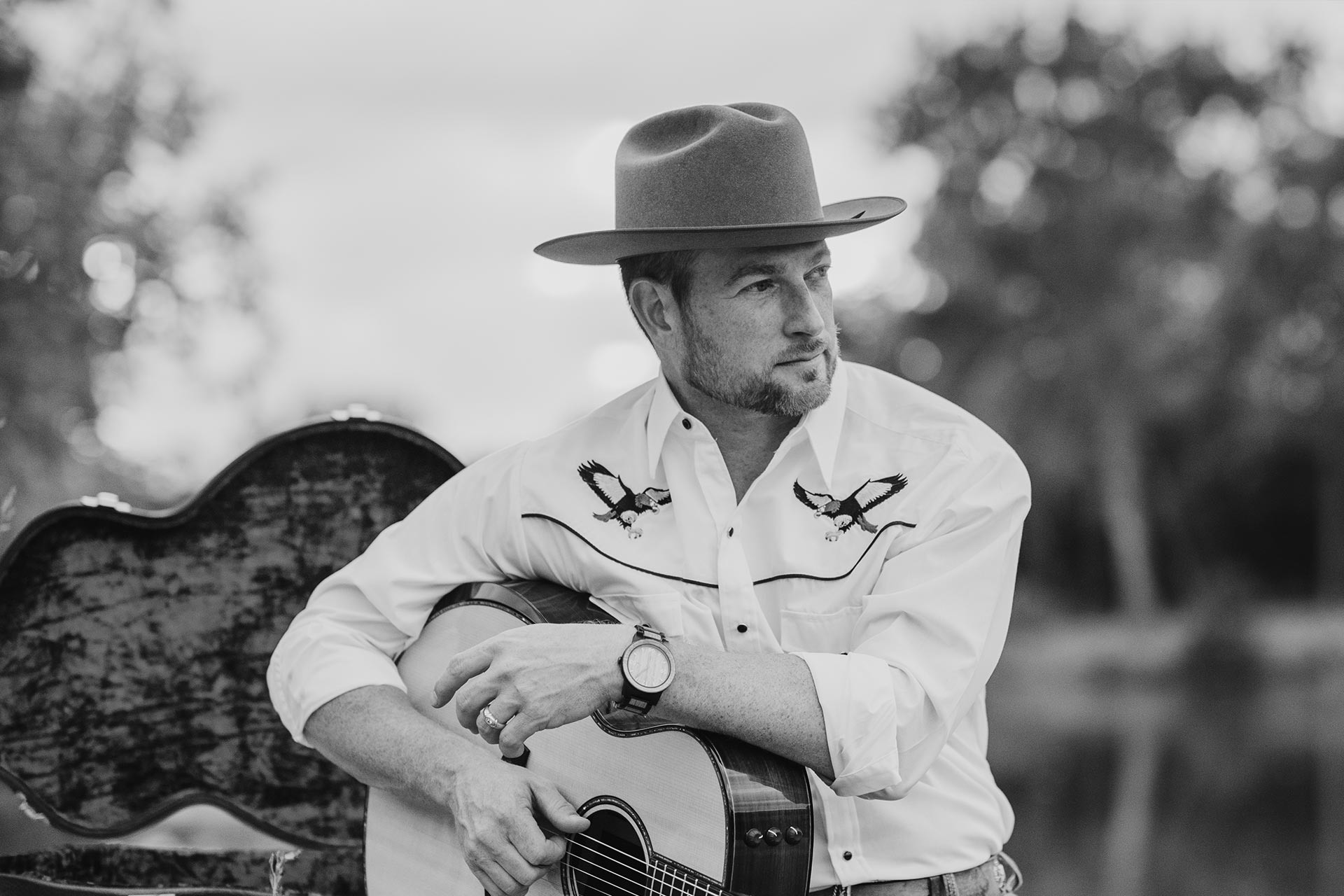 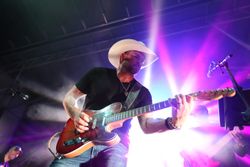 Scotty is a world class studio musician on fiddle, guitar, banjo, bass and has performed since the age of 6 when he released his first vinyl record "HERE I COME WORLD". In the years that followed Scotty appeared on Star Search and performed with his band at nightclubs and fairs all through his teenage years.  Scotty's early years also took him to Texas where he performed with Mickey Gilley several times at the original Gilley's in Pasadena, TX. In 1994 he moved to Las Vegas to co-host in an award winning production show called "Country Tonight."  In 1999 Scotty went to work for the legend Wayne Newton. He played guitar, fiddle banjo and mandolin on stage and eventually became Mr. Newton's music director until 2007.

"It was an education I couldn't have paid for... all those years with Mr. Newton.  He truly was like a dad to me.  All the USO shows all over the planet plus the TV and movie work we did.  I will forever be grateful..." SA

Scotty and his wife Lisa were offered their own show which they headlined for several years in Las Vegas before moving the family to Nashville.

While in Nashville, Scotty was signed by Ray Hamilton to Merf Publishing as a writer/artist and worked for Brian David Willis as a ProTools editor on many big records, including Brad Paisley, Blake Shelton, Darius Rucker, Josh Turner, Carly Pearce, and many more.  In 2013-14 Scotty was music director for Hollywood recording artist and ABC's "Pretty Little Liars" star, Lucy Hale.  Making TV appearances on Ellen, Good Morning America, Kelly and Michael and the Grand Ole Opry.

For the last couple years Scotty has been writing and performing all over the Texas panhandle and west coast.  "We have put out a few things over the years but I have never been so proud of the music we are writing and recording now.  There was a period where the kind of country I play, more traditional, story and instrument driven tunes weren't cool.  Now what I do is cool again, Thank God" SA

What has already been an amazing journey is really just the beginning.

We like to call him the best secret in country music, but not for long. Scotty's high-energy, classic country is taking fans by storm so this secret won't last long. 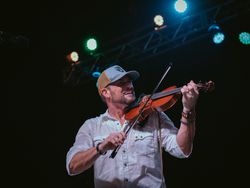 To play the media you will need to update your browser to a recent version or update your Flash plugin. 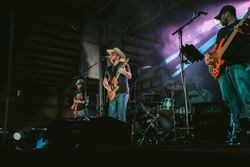 For booking inquiries, contact Grant Entertainment.
To contact Scotty or for other inquiries, please complete the form below and we'll be in touch quicker than you can shake your boots! 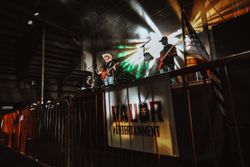 Get email updates from Scotty - News, Tour Dates and more 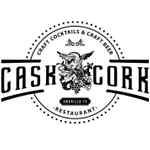